The Special Education Student Information System (also known as SESIS) is responsible for monitoring the services students with disabilities receive, their evaluations and progress towards achieving their goals. The system was launched in 2011 and has had many problems ever since. It cost $130million to create. Officials from the city said that the new system will be available by fall 2023. 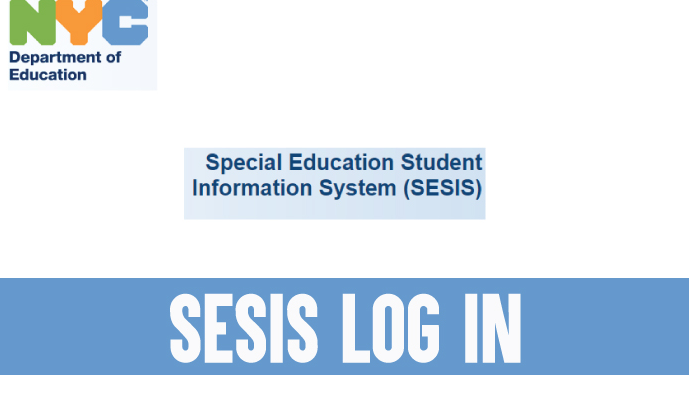 The Wednesday approval by the city’s Panel for Educational Policy for almost $43 million over five-years for education department to contract Experis, a Milwaukee-based company to replace the system. This was the result of a competitive bidding.

Officials in New York have been calling for a customized alternative to SESIS. This would allow them to adapt the system to New York’s unique special education system, rather than relying on an off-the shelf replacement. The new system will incorporate data about preschool students with disabilities that is currently stored in a separate system.

Advocates believe that replacing SESIS will bring tangible benefits to the city’s more then 200,000 students with disabilities. Advocates stated that SESIS is not compatible with other city databases. These include those that track which classrooms students are enrolled in. This makes it difficult to get current information about students in the right classrooms for educators and students. Before, city officials were forced to manually cross-reference data from different systems.

SESIS also prevented the city from publishing accurate data about whether students are receiving legally required special education services to the which they’re entitled.

Lori Podvesker (special education policy expert at INCLUDEnyc) said that she was thrilled that the city had finally provided the resources to modify [SESIS] and create a better program. This will only help more children get the benefits they deserve. She is also a member the education policy panel that voted to approve the proposal.

Despite her reservations, she voted to approve funding. She was concerned that the city prioritized efficiency over quality and asked Experis if they had enough experience in building data systems for special education. Do I believe it will be amazing? “No,” Podvesker stated. “But it will be better than the current situation.”

Officials at Experis stressed that the new system would be built according to the specifications of the education department and will be owned by the city. The city will not need to continue paying licensing fees. The system can also be modified by the city as necessary. Michael Corley, Experis’ managing director, stated in a prepared statement, that Experis has “subject matter experts who are proficient in special education services, practices and program implementation.”

Experis will be a portal that allows parents to communicate with their child’s learning plan and monitor the services being delivered. It also gives parents access to their child’s individual education program. Sarah Casasnovas, spokesperson for education, stated.

Casasnovas stated in a statement that “this will help families receive real-time information, allow for seamless reporting and oversight to ensure our students get support they are entitled to,”

Advocates long called for real-time information on whether students are receiving services. Parents should be able to access this information. This will give parents a powerful tool to advocate for their children and provide city officials with a better understanding of where resources are required. The exact information that parents will have access to in the new system is not clear.

Maggie Moroff, Advocates for Children’s special education policy specialist, said that sometimes it feels like they rely on our escalations for support. She hopes that a new system will allow city officials to respond quicker in cases where students aren’t receiving the required therapies or are in the wrong classroom settings.

Moroff pointed out that parents have been granted direct access to special education data by city officials, which includes whether teachers have special education certifications and the latest dates for services like speech therapy or occupational therapy.

Teachers, families and city officials have had to deal with SESIS’s ten-year-long existence.

Teachers have complained for years that SESIS is hard and time-consuming to use and sometimes malfunctions more than 800,000.

Many special education teachers spent hours trying to navigate a maze-like drop-down menu system, entering data such as when they last met with a student and how long. Then, they received error messages that erased all their answers. (Eventually a judge ordered the city more than $38million in overtime teacher pay. 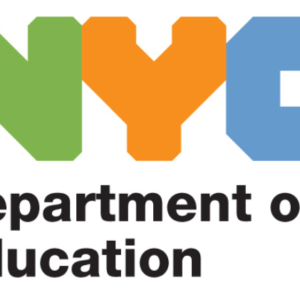 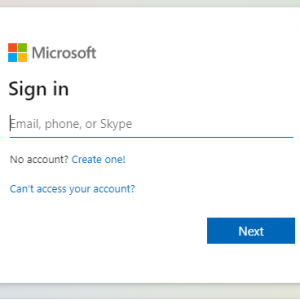